This guide is to assist you in researching topics related to the wine, spirits and mixology fields. 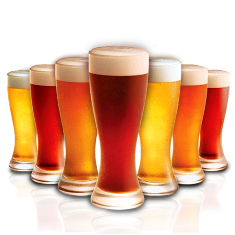 Craft beer brewing is big business and growing in popularity.

Check out these resources about brewing.

For a list of the newest books in the library check out New Materials.