This guide will help you understand what a peer-reviewed article is, how to find them, and how to identify them "in the wild". 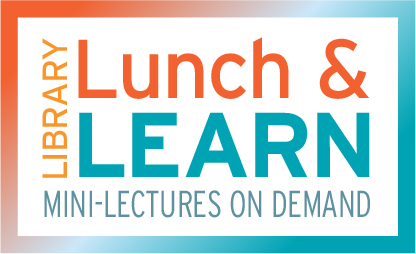 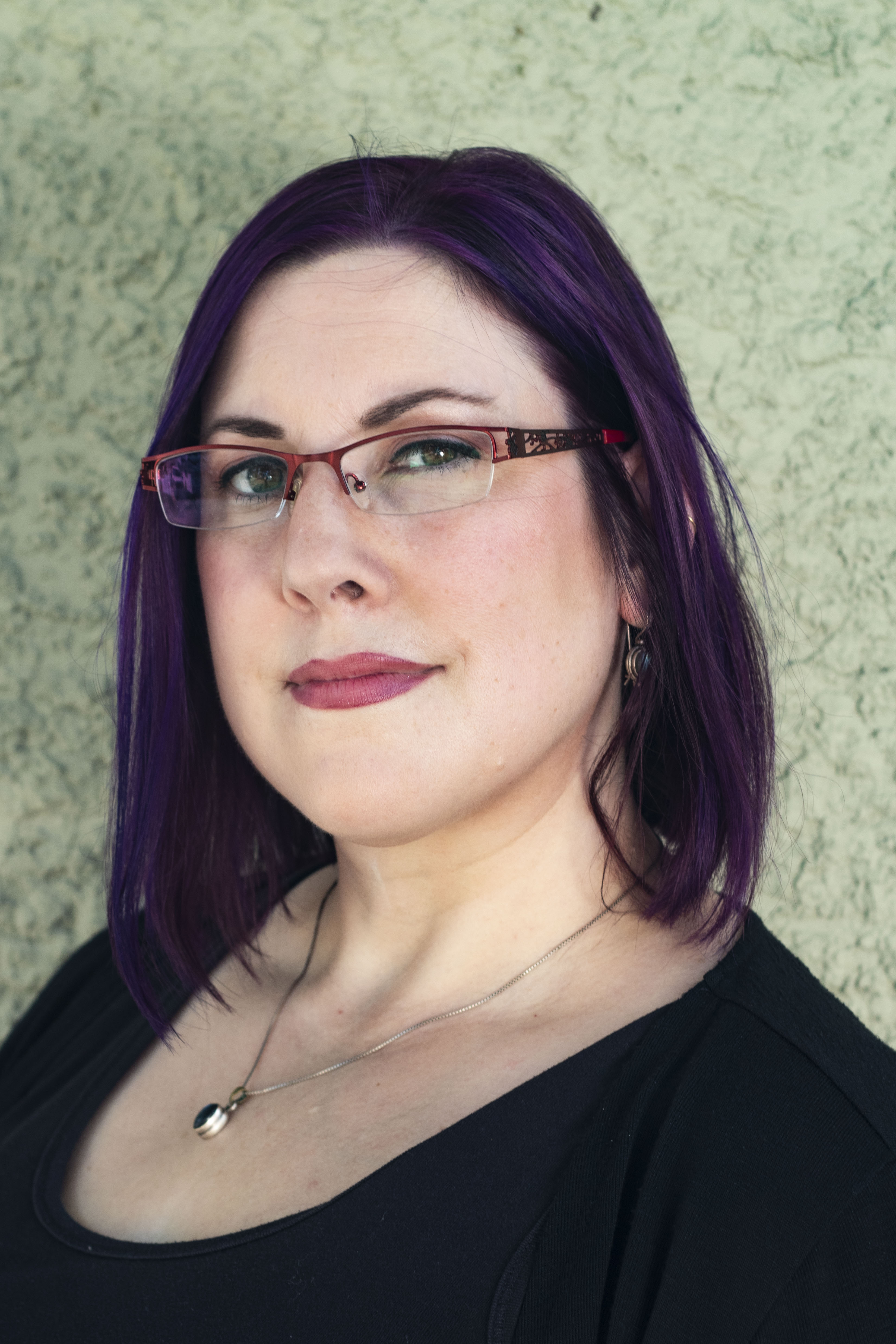 Welcome to the PEER-REVIEW guide 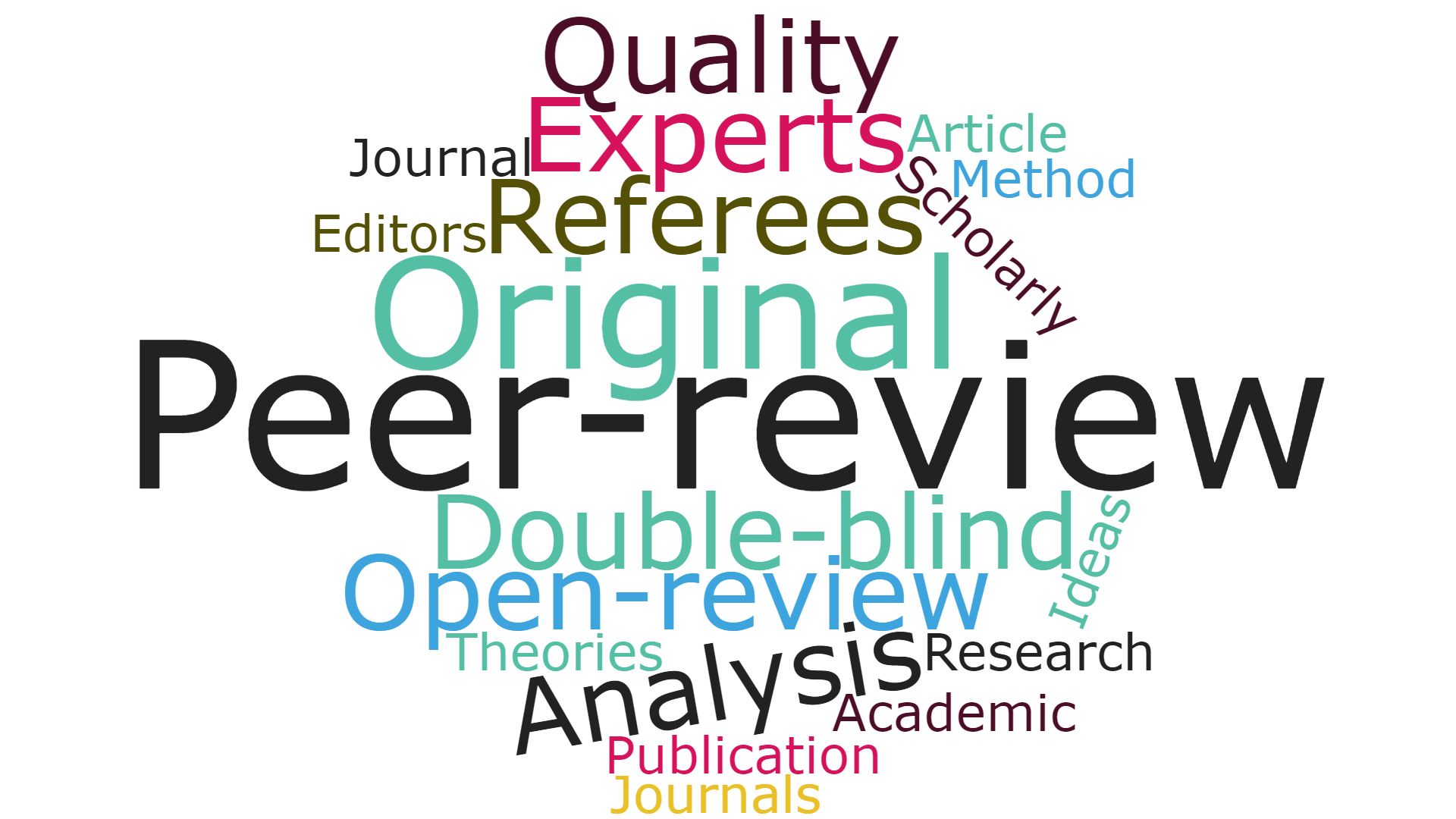 Also known as refereeing, peer-review is an important part of the article publication process. As students, you will often be asked to limit your searches to peer-reviewed articles. This guide will help you understand what a peer-reviewed article is, how to find them, and how to identify them "in the wild".

Don’t forget to check out the related guides for similar topics and if you have any questions please don’t hesitate to contact me.

What is a journal and a peer reviewed article?

Watch this great 2-minute video by Northeastern Illinois University Libraries on what is a peer-reviewed article to get started.

The following terms will be used throughout the guide, you may find it beneficial to familiarize yourself with them.
Where noted the definitions came from the Merriam-Webster Online Dictionary.

Noun : a person who has done advanced study in a special field (Merriam-webster)

Noun : a person who reviews a paper and especially a technical paper and recommends that it should or should not be published (Merriam-Webster)

Verb (also Refereed, Refereeing) : to review (something, such as a technical paper) before publication (Merriam-Webster)

Noun : a process by which something proposed (as for research or publication) is evaluated by a group of experts in the appropriate field (Merriam-Webster) (i.e. peers)

The term "Refereed" is sometimes used instead of 'Peer-reviewed" - they are synonyms. In this case, the reviewers are known as "referees".

Noun : published with a fixed interval between the issues or numbers (Merriam-Webster)

Journals, magazines and newspapers are all examples of periodicals. 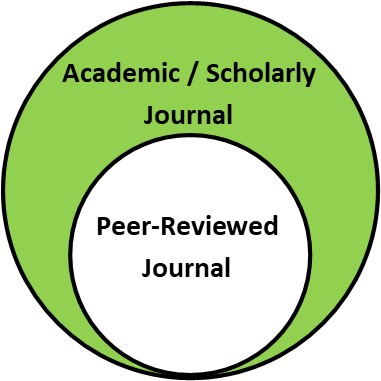 A periodical that includes academic or scholarly articles written by scholars and focused on a particular topic or field of study. The journal (and its articles) may or may not be peer-reviewed.