A resource to compliment the hands-on work in the field and the classroom. 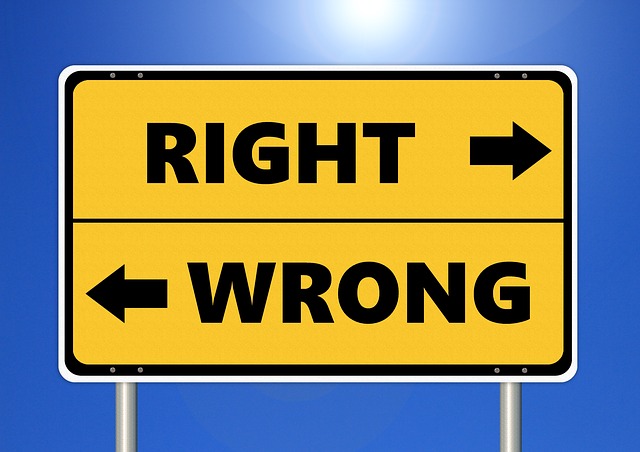 Accuracy, fairness, independence, and integrity are some of the guiding principles in journalism, even in a breaking-news world.