This guide will help you gather information about communities in order to analyze health issues and health needs from a population perspective. 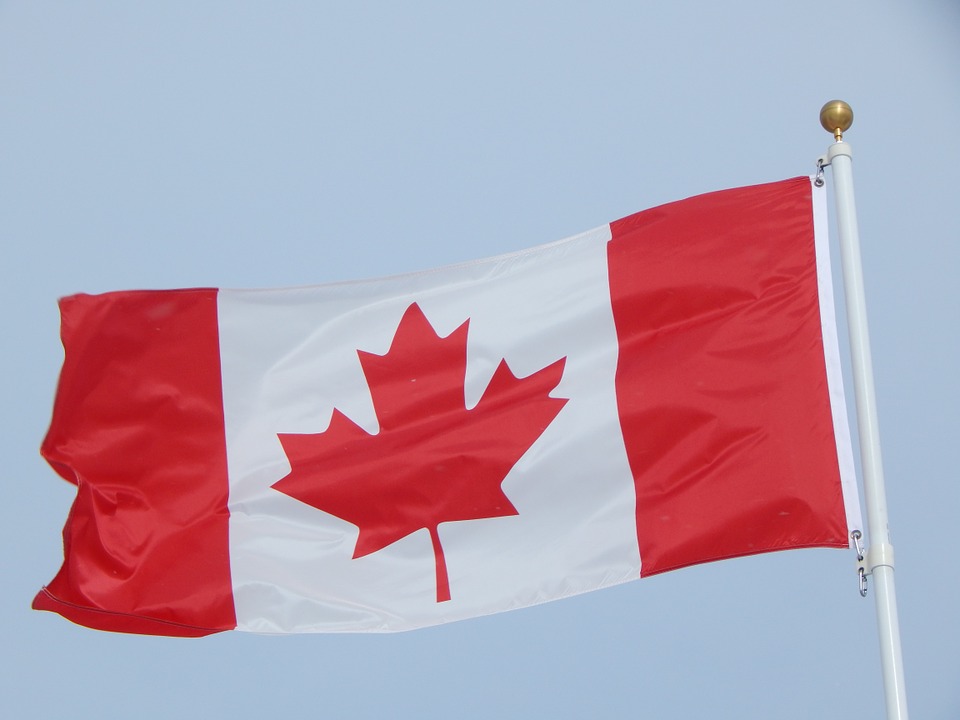 The Constitution Act of 1867 was an act of the British Parliament that created Canada and established Canada as a partnership between two levels of government - the federal level (1) and the provincial level (2). Sections 91 and 92 define the powers that belong to the two partners. These powers determine the areas in which each partner can pass laws and create government departments to administer those laws.

The third level is the municipal government level (3). This level consists of local communities (such as cities, towns, rural municipalities) that are governed by an elected body and have the power to pass legislation and collect tax money to carry out their responsibilities.

The powers and responsibilities of municipal governments are defined by provincial legislation (the City of Winnipeg Act in the case of Winnipeg).

Like municipalities, school boards (4) are bodies of elected officials that have the power to pass legislation and raise tax money. They have the responsibility of governing the schools within a school division or school district. Much of the tax money is derived from local property taxes and is collected for the school board by the local municipal government (for example, the City of Winnipeg). Increasingly, though, the school divisions and districts are financed directly by the provincial level of government.

As in the case of municipalities, the powers and responsibilities of school boards are defined by provincial legislation (chiefly the Public Schools Act).