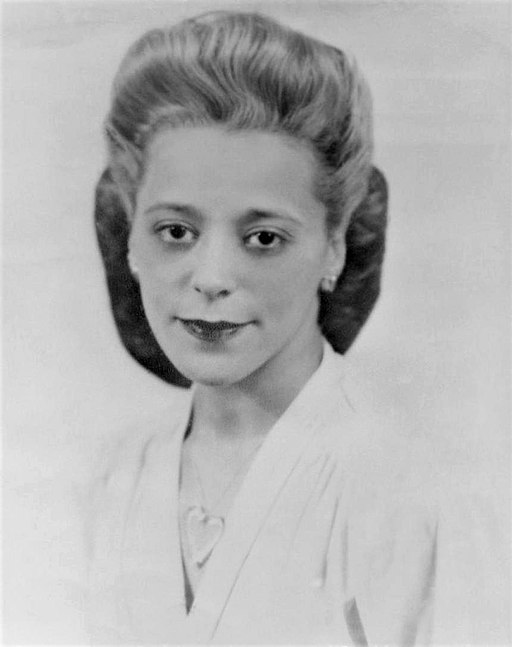 According to the Canadian Race Relations Foundation (CRRF):

Anti-Black Racism is “policies and practices rooted in Canadian institutions such as, education, health care, and justice that mirror and reinforce beliefs, attitudes, prejudice, stereotyping and/or discrimination towards people of African descent.”