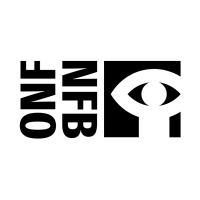 This collection of films includes short and long documentaries and fiction. The films feature experiences of immigrants and refugees to Canada, their settlement and cross-cultural challenges, and barriers and opportunities presented by changes in immigration policies and processes.

24 Days in Brooks by Dana Inkster

From Sherbrooke to Brooks - Inside a Migration Corridor by Roger Parent

In Canada by Michael Morein

Passport to Canada by Roger Blais

Strangers at the Door by John Howe

Strangers for the Day by Georges Dufaux & Jacques Godbout

Teach Me to Dance by Anne Wheeler

Trudeau's Other Children by Rohan Fernando

Who Gets In? by Barry Greenwald