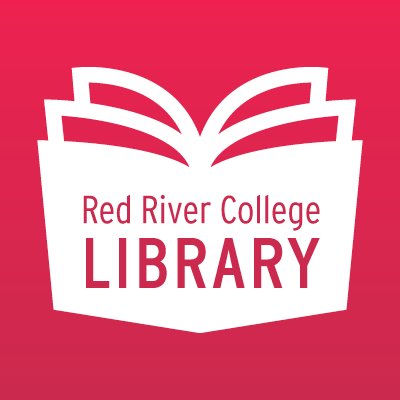 Red River College Library Services has compiled three “cinematic journeys” that address topics central to this annual event. The first two collections (“cinemas”) portray residential school experiences and stories of violence against Indigenous women — serious and sensitive topics that may disturb some viewers. The third cinema is a tribute to Indigenous women, revealing the strength, honour, and respect they bring to families and society as a whole. Through real-life stories and perspectives, these films are intended to encourage understanding and participation in the healing process of Truth and Reconciliation.