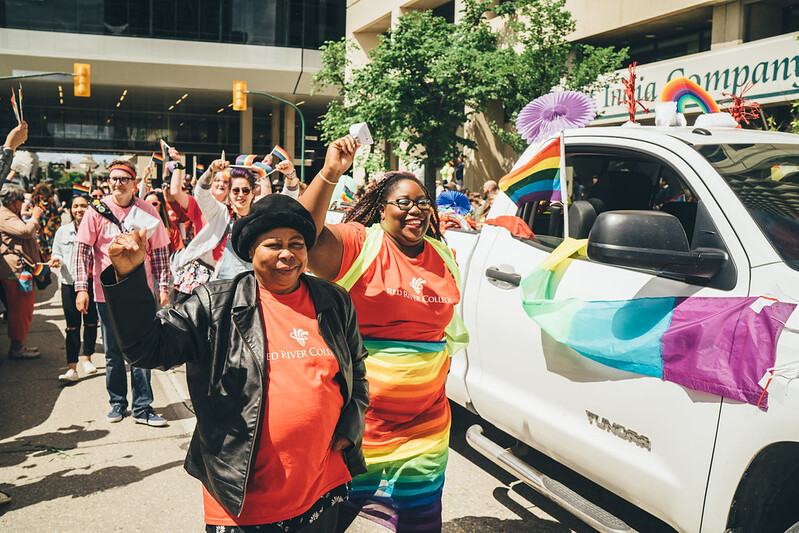 Intersectionality is an analytic framework that identifies how interlocking systems of power impact those most marginalized in society. Taking an intersectional approach means looking beyond a person’s individual identities and focusing on the points of intersection that their multiple identities create. The term was coined by black feminist and legal scholar Kimberle Crenshaw to describe how individuals with multiple marginalized identities can experience multiple and unique forms of discrimination that cannot be conceptualized separately. This section hosts resources that address issues of intersectionality within and beyond the 2SLGBTQ+ community.