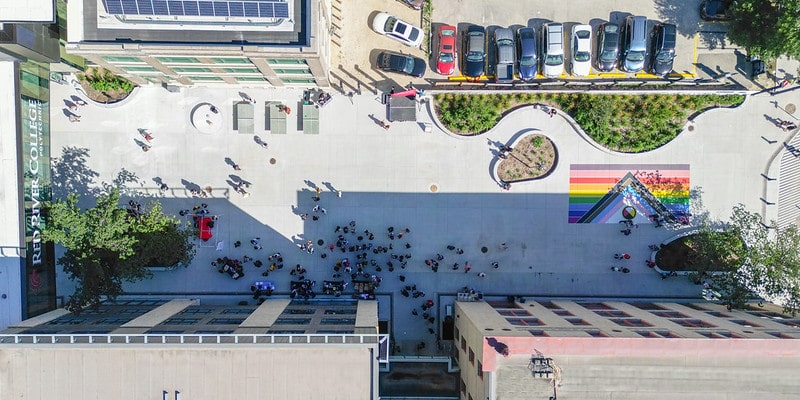 2SLGTBQIA+ is an acronym for:

Two-Spirit - The term Two-Spirit has roots in Treaty 1 (Winnipeg), coming from the Anishinaabemowin (Ojibwe) words niizh manitoag (two-spirits). It often refers to a person who identifies as having both a masculine and a feminine spirit and is used by some Indigenous people to describe their sexual, gender and/or spiritual identity.

Lesbian - One identity term for women who are sexually or romantically attracted to women.

Gay - One identity term for men who are sexually or romantically attracted to men, gay may also be used as an umbrella term that primarily refers to homosexual or queer identities.

Transgender - denoting a person whose sense of personal identity and gender does not correspond with their birth sex.

Queer and/or Questioning - Queer is an umbrella term for people who are not heterosexual or cisgender. Queer identity encompasses the non-binary nature of gender and sexual diversity.

Intersex - A general term used for various situations in which a person is born with reproductive or sexual anatomy that doesn't fit the medical binary of “female” or “male.”

Asexual - is the lack of sexual attraction to others or low or absent interest in or desire for sexual activity. It may be considered a sexual orientation or the lack thereof. It may also be categorized more widely to include a broad spectrum of asexual sub-identities.

The + - reflects the countless affirmative ways in which people choose to self-identify. 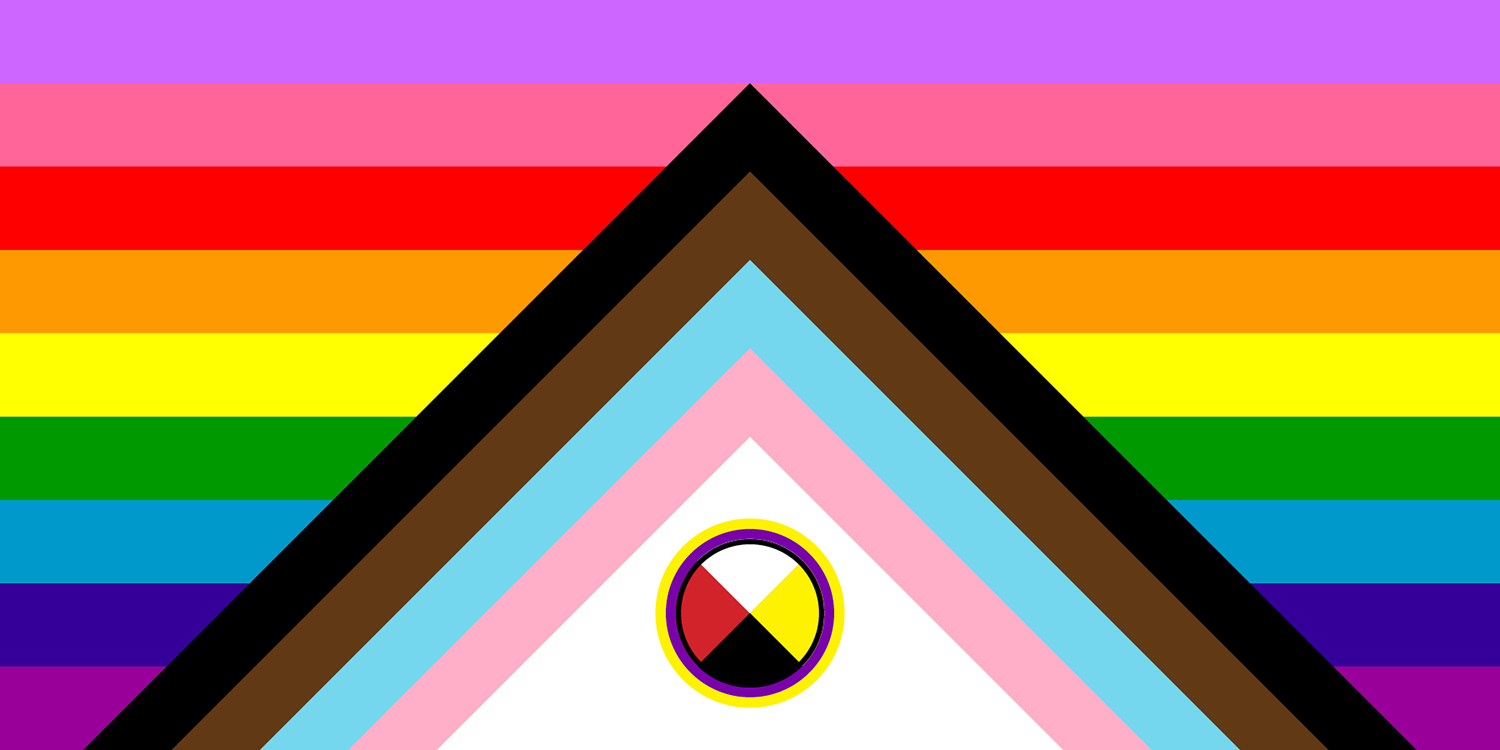