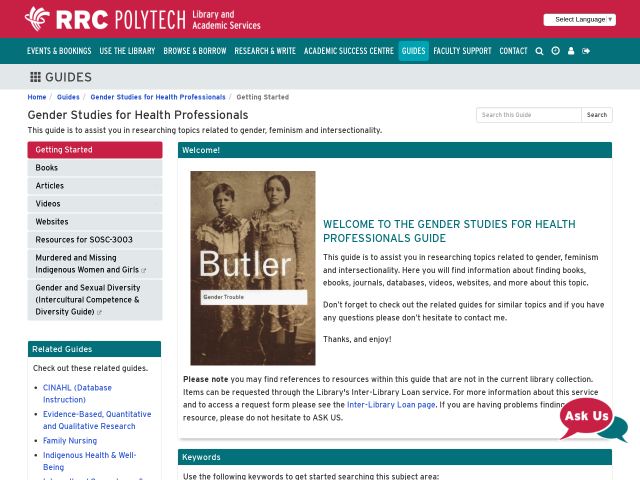 Pages from the Gender Studies for Health Professionals Guide with a focus on nurses, and allied health professionals.

What does Intersex mean?

The I in 2SLGBTQIA+ stands for “intersex.”

A general term used for a variety of situations in which a person is born with reproductive or sexual anatomy that doesn't fit the medical binary of “female” or “male.”

What I’ve learned from having balls. | Emily Quinn | TEDxProvidence

Emily Quinn has balls, literally. At age 10 she found out she was intersex (that her biology isn’t strictly male or female) and she was told not to tell anyone about it. In this brave, vulnerable talk Emily shares what it’s like to carry the burden of shame while navigating a world where nobody understood her body. Her experience teaches us that bodies are a lot more diverse and complicated than we make them out to be, and leaves us with one question: what's so bad about being different?